Most of the shots in tennis in the modern game are performed while a player is on the run, constantly moving to the ball and through the ball after the impact was made. There are many directions in which the player moves during his performance, the most common one is a lateral movement. By all tennis game analysis, lateral movement (side to side) is around 70% of the whole court coverage during the game, therefore it’s a crucial for the optimal result to control the body (keep the dynamic balance) while moving laterally.

CONTROL YOUR BODY SO YOU CONTROL YOUR SHOTS
Hitting the ball on the run laterally begins with the split step following the pivot or gravity step. With the cross step a player uses the ground force for the explosive push off the ground and at that point the player accelerates towards the ball.

NATURAL LAW-THE LAW OF INERTIA
Famous Galileo Galilei stated that a body moving on a level surface will continue in the same direction at a constant speed unless disturbed.
Isaac Newton modified the statement saying that unless acted upon by an unbalanced force, an object will maintain a constant velocity (implies both constant speed and direction).

The body movement will be disturbed (unbalanced force applied), if at some point the player changes direction while moving to the other direction (applies the force towards the other direction that the one he is moving towards at that moment). In simple terms, if the player applies the BRAKES. At the point of deceleration, loading, unloading to the stroke and follow through action the player wants to keep the dynamic balance while performing for two very obvious reasons: 1. To be able to control the shot 2. To be able to recover efficiently after the shot!

THE BREAKS
To keep the follow through (HITTING SIDE OF THE BODY -HITTING ARM, SHOULDER and THE HIPS ROTATION) controllable (the efficiency of the shot depends on it), applying the breaks (LEGS and THE OPPOSITE (non hitting) BODY SIDE) play a crucial role.

LEGS and RECOVERY
In order to keep the balance the player has to continue to move the feet in the same direction (if he suddenly stops he will fall) while the racquet accelerates through the ball using the strong chain from the legs up to the hips and strong shoulder rotation, but at the same time stopping himself so he can recover for the next shot.
The DOMINANT leg has a role of the loading, planting leg (right leg for the right handed forehand) from where the power is generated for the efficient kinetic chain. Very important element of the planting is that the court should be pressed with the inside of the foot (toes), otherwise the balance can not be held. Planting the leg gives the hips and shoulder necessary time and space to rotate and accelerate through the ball. By rotating the non dominant hip, the non dominant leg is rotating as well, turning the KNEE (or the foot) to the opposite side of the movement. By doing that the player is stopping the whole body from moving further to the side, while keeping the wide stance and upper body posture for a complete body control.

In this way the body is at the full control, balance and with the body weight completely on the non dominant foot. From there the player is fully ready to perform the cross step to recover with the dominant leg over the non dominant leg, which makes the whole movement double efficient. 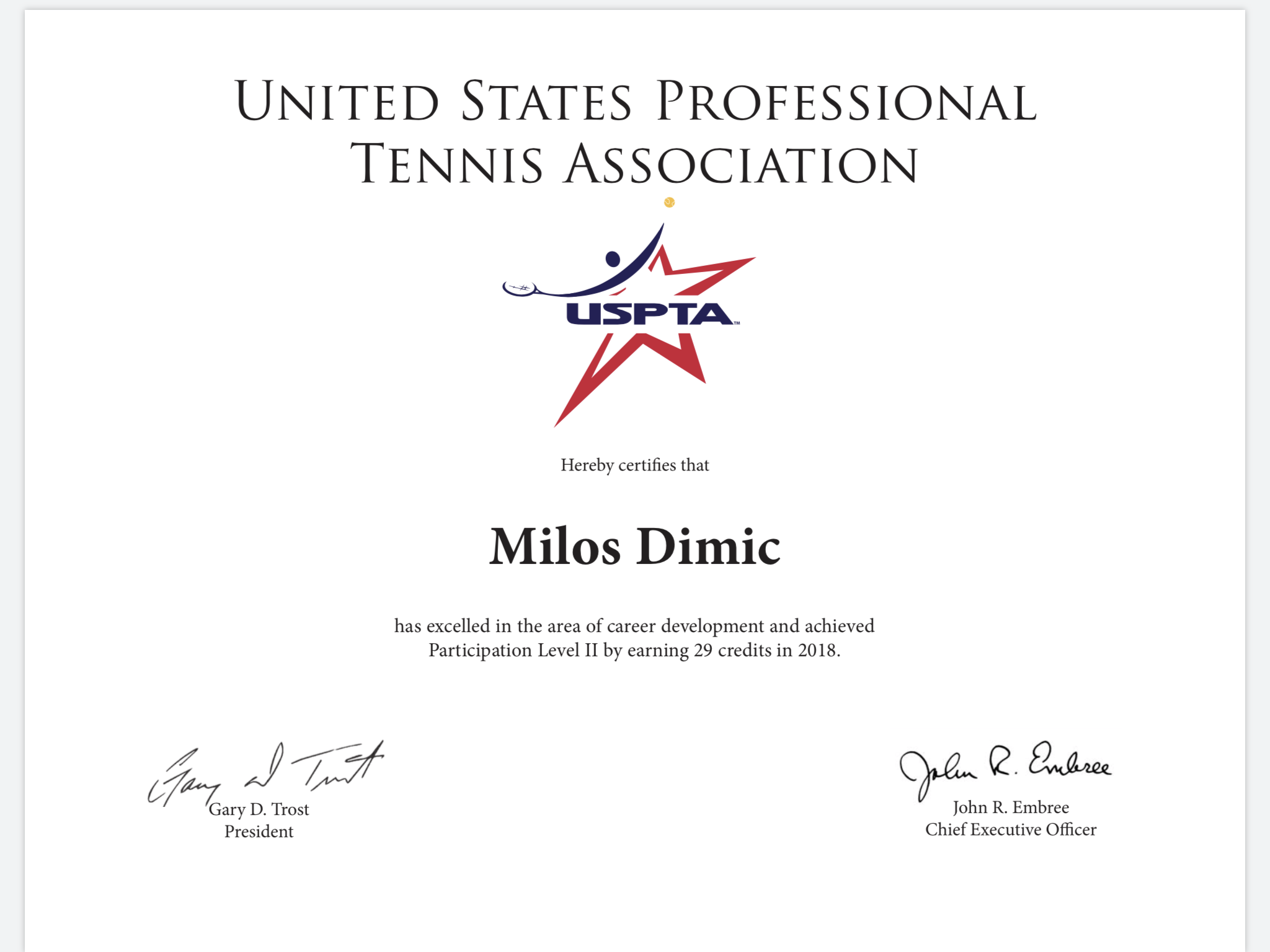